When we launched our previous site, there was a plan for a blog – newsy bits about what was going on in the shop.  Instead, it turned into a collection  of longer articles, the first of which was Frogs in the Studio –  Scott Ainslie’s  interview with then Imaginary Road Studios engineer Corin Nelsen on how Froggy Bottom Guitars behave in the studio. That conversation took place as he was preparing an extensive article on Froggy Bottom Guitars, published in the Fall issue of The Fretboard Journal (2010). Space considerations kept this material out of the Journal’s pages, so we thought we’d provide it here.

We hope to build up a body of information that is useful and interesting for Froggy Bottom owners and others. Your contributions will be gratefully received.   While not technically a blog, we will present them in an archive on this page with new material appearing at the top. 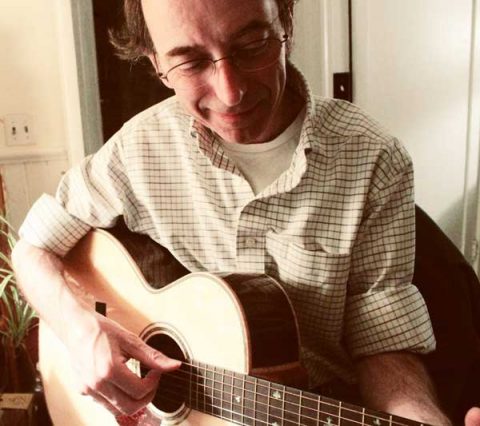 In 1975, in high school, Jack bought his first guitar sight unseen through the mail:  an Ovation Legend for $329.

“I thought it was a good thing when it came. It seemed like a nice guitar until I touched a Martin D-28 in a store in Syracuse. I went: ‘Oh…..wood…’ 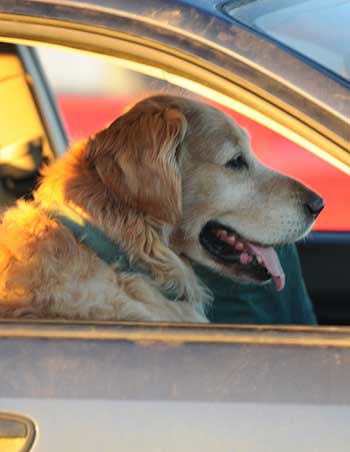 Heat in vehicles kills kids, dogs, and destroys cherished instruments every summer. Because of the human deaths, a variety of studies have been done that are instructive. 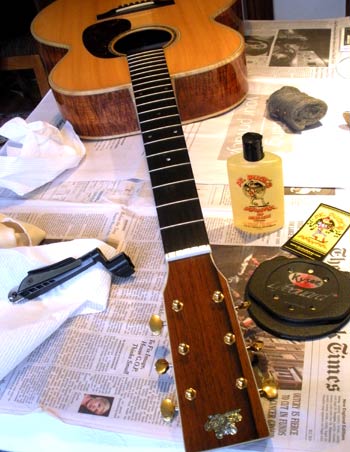 Given an intact finish, the outside of the guitar is reasonably well protected and, with a sound hole cover humidifier in dry environments, will stabilize the interior raw surfaces of the instruments.

But, humidifying the inside of the body of the guitar, however, isn’t going to help protect the fingerboard or the bridge, which are unfinished. 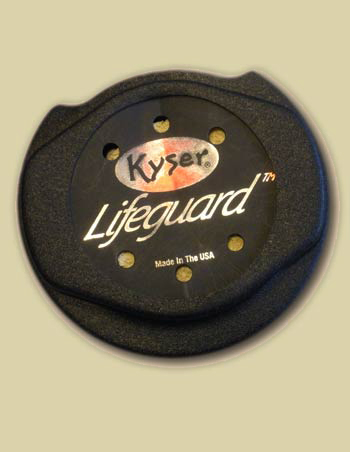 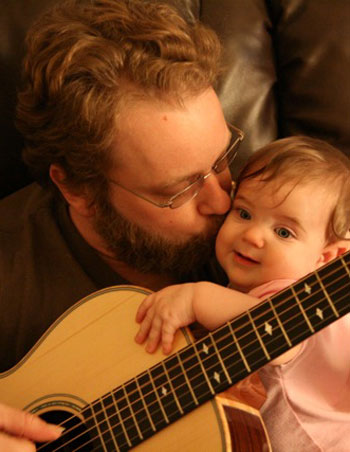 Once placed in your hands, the care and maintenance of these fine instruments will be a part of the continuing joy and responsibility that comes with owning, playing and passing them on into the hands of the next generation of owners and players. 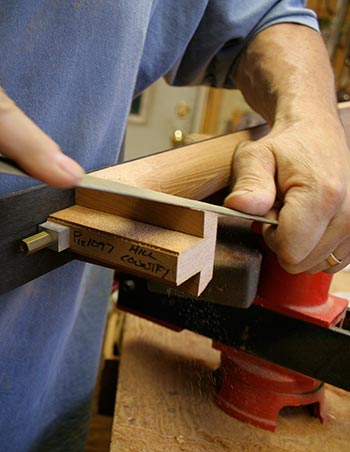 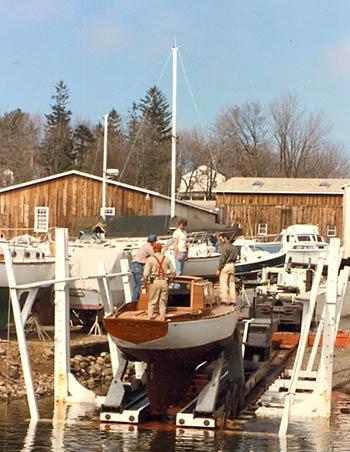 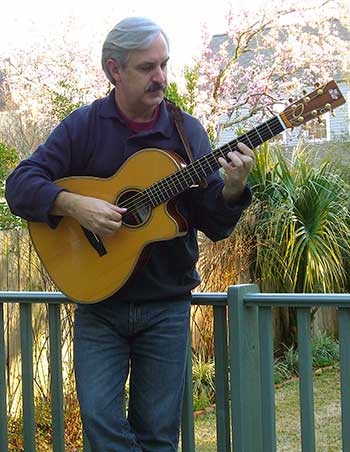 A medical doctor and director of a clinical genetic center in New Orleans, Hans Andersson fell in love with a Froggy Bottom in Michael’s shop in 2000. He took delivery of his Froggy Bottom H-12 grand concert guitar in December of that year. Hans was stranded in Vermont with us at Michael’s when Katrina hit and the levees failed in New Orleans in August, 2005. After five or six days, his wife and son were finally air-lifted off the Tulane Medical Center roof and bussed to Texas. We worried through those days with him. We’re friends. 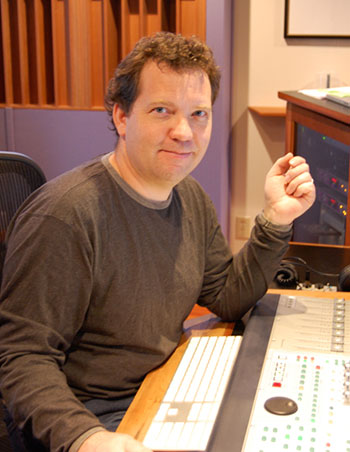 Frogs in the Studio

When engineer Corin Nelsen and I were mixing my latest CD at Imaginary Road Studios here in Vermont, Corin pulled up my first track, solo-ed the guitar tracks and listened intently. He made one or two minor EQ adjustments and turned to me:

“What guitar is that?”

“That’s the Froggy Bottom,” I said.

“I knew it,” Corin replied.

This seemed to be more than just a lucky guess. And I wanted to know exactly how he knew that? Here’s what he said: 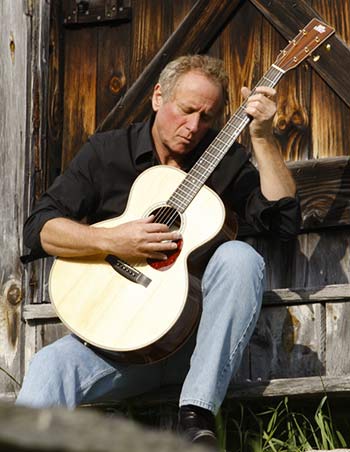 Will is well known as the founder of Windham Hill Records, a producer for more than 70 artists – among them George Winston and Michael Hedges – with multiple platinum and gold records to his credit, and a Grammy award winning instrumentalist, recording artist and composer.