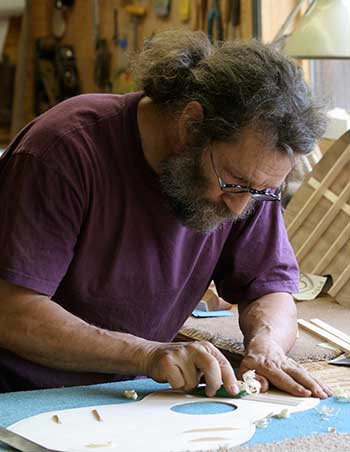 Michael began hanging around boatyards and wooden boats in New England when he was ten. He started getting paid to be there when he was 12. Lessons in craftsmanship and woodworking were patiently and lovingly offered by a group of elderly craftsmen there – members of a dying breed, some of whom had begun sailing and working with wood on sailing ships in the late 19th Century. For ten years Michael was immersed in that woodworking fraternity, basking in its camaraderie and absorbing countless lessons in cooperating with wood and tools. 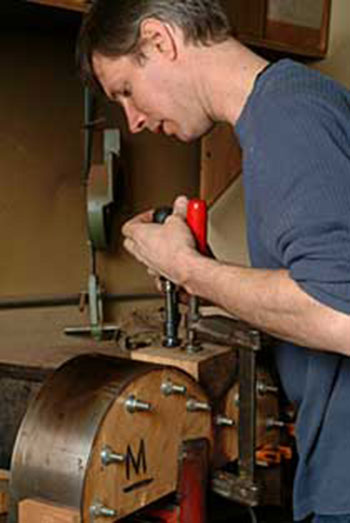 Originally from California, Andy grew up in the North Idaho woods. He began playing the fiddle when he was nine years old, and working as a machinist in his parents custom movie camera business when he was thirteen. He moved to Vermont in 1993 after graduating from college (Reed College, Physics) and worked construction while he pondered his next move. It didn’t take long. . . 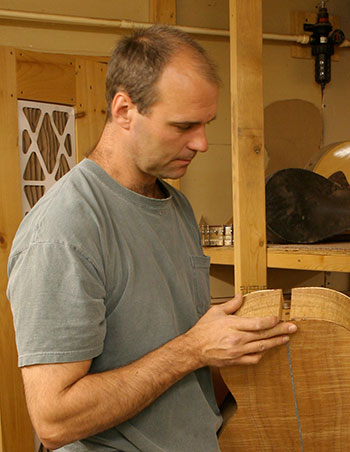 Eric was the first person hired during Michael’s year-long stint helping Gurian Guitars get back on its feet, following a 1979 fire. In those days he was fond of pitching tape balls and playing Neil Young tunes. Eric built his first complete guitar at Froggy Bottom Guitars in 1982. He went on to complete his degree in Wildlife Management at the University of New Hampshire and spent fifteen years working in wildlife conservation with the Vermont Fish & Wildlife Department, and Ducks Unlimited. Eric also owned and ran Sunnybrook Farm Orchard in Maine before returning to guitar building in 2005. 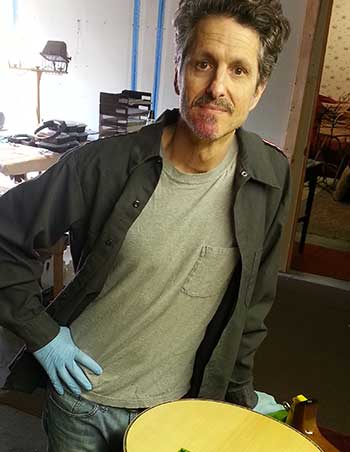 After High School, Chris attended the Berklee College of Music for a two year certificate in Guitar Performance. Returning to Maryland, Chris contacted Paul Reed Smith for a job building guitars at his fledgling 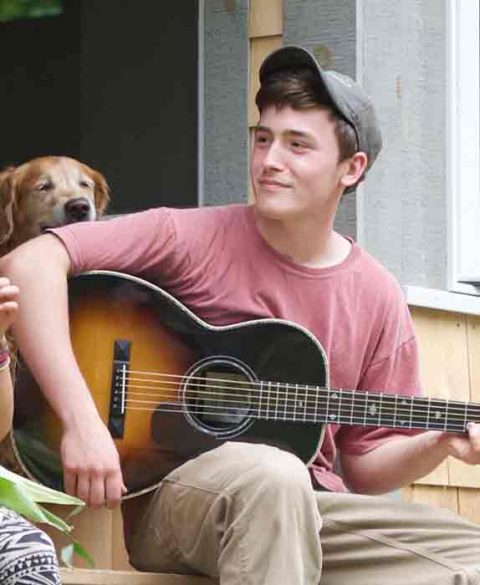 Since hearing the music of Norman Blake and Tony Rice at the age of 15, Mark has been in love with the acoustic guitar. Shortly after completing a crude cigar box guitar in his 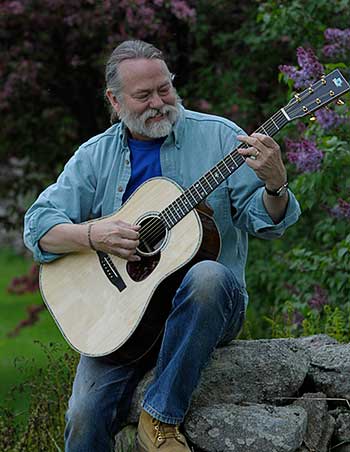 You may have seen Scott cradling Froggy Bottom Guitars in various print ads, or heard his music on XM radio’s Bluesville. Scott’s a working musician and author of a book and instructional DVD on the music of Delta Blues legend Robert Johnson and has five Cds to his name. http://CattailMusic.com 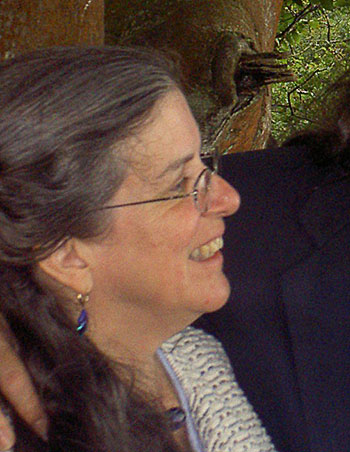 Founder of Iris Lines Designs, Barb wrote her first computer programs by making holes in cardboard punch cards in the 1970s. She spent twenty-eight years as a classroom teacher, librarian and computer maven in educational settings, and earned her Masters in Internet Technologies from Marlboro College Graduate School in 2006. 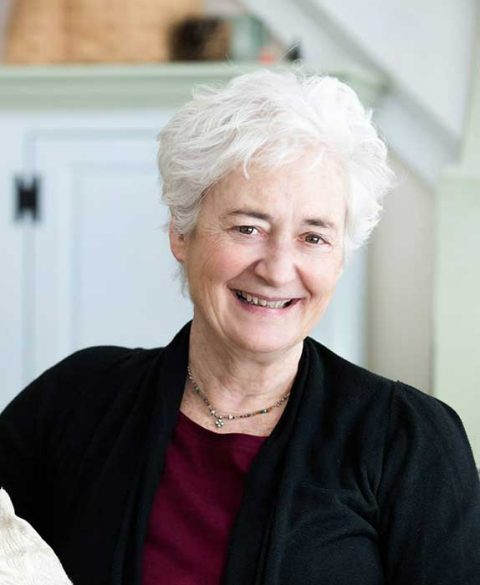 Meg took a convoluted course from a fine arts major through teaching and public policy research before landing in graphic design, and finally studying Web design at Marlboro College Graduate School. These days the 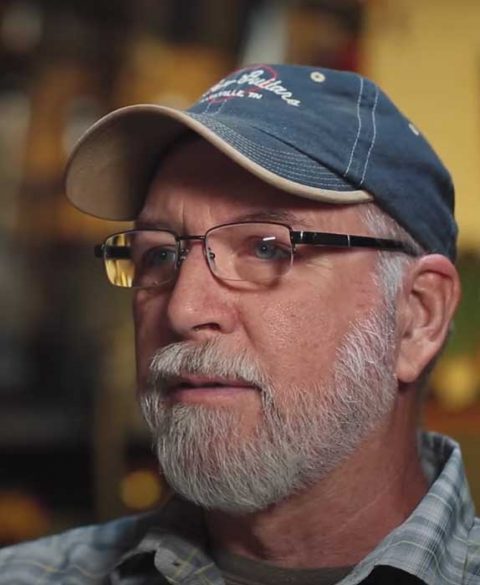 Glenn is our engraving artist, working in Mother of Pearl. A banjo builder blog did a nice profile of Glenn and his work, with a video. Glenn’s son did a tribute: https://youtu.be/gKIftvkeNSU